LADY GAGA GETS WAXED - EIGHT TIMES!!!: LADY GAGA is getting waxed in eight different places. And by that we mean her likeness will be replicated in wax at eight different Madame Tussauds locations around the world.
The wax museum is reportedly spending $2.4 million on the project that'll be displayed on December 9th at its wax museums in London, Amsterdam, Berlin, New York, Hollywood, Las Vegas, Shanghai, and Hong Kong. Each Lady GaGa wax figure will be sporting one of Lady G's different outrageous outfits.

Let's hope they do a better job this time than their recent attempts with TAYLOR SWIFT ... 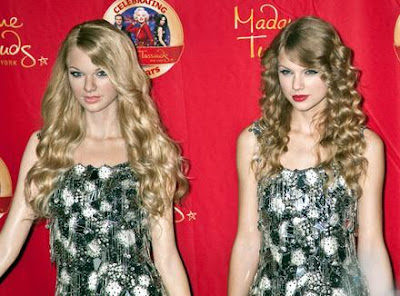 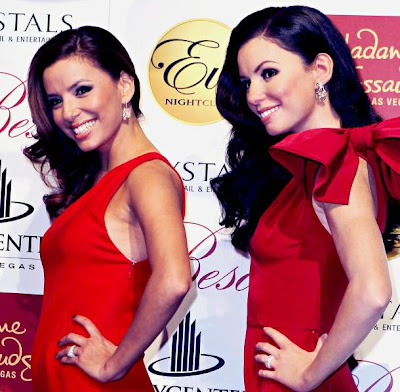 Meanwhile ... MILEY CYRUS is the latest celebrity to be honored with her very own wax lookalike ... 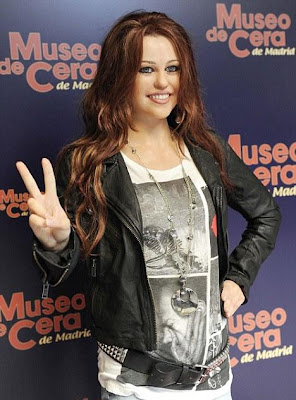 The 17-year-old's waxwork was unveiled at the Museo de Cera in Madrid, Spain earlier today. 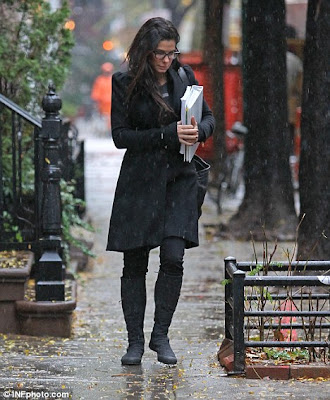 COUPLE NEWS: 1.) NICK LACHEY and VANESSA MINNILLO have announced their engagement. Lachey tweeted yesterday, "I popped the question on bended knee. I do a lot of squats so my knees are very strong." 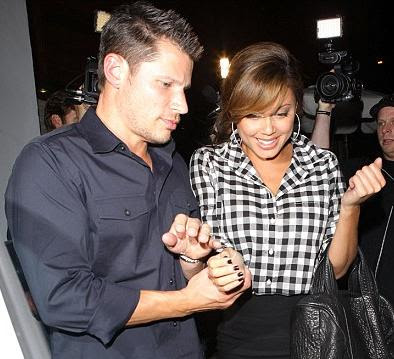 There's no word on a wedding date.(--The couple began dating in 2006, after Lachey's much-publicized divorce from Jessica Simpson. He turns 37 on November 9th, she'll be 30)

2.) One day after going on national television together to discuss her husband stealing, the scandalous couple of LeANN RIMES and EDDIE CIBRIAN are supposedly ready to get married. E! News is reporting Eddie "popped the question recently and the duo are engaged.” No word on a wedding date. 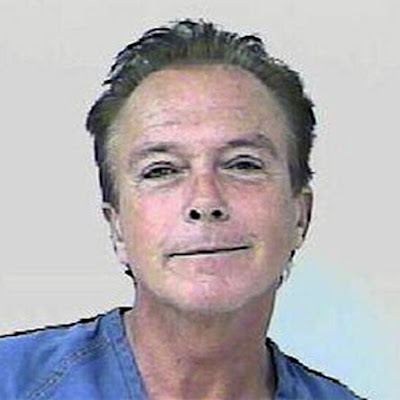 The 60-year-old was pulled over after he crossed the center divider line, then cut off another driver while attempting to merge onto an exit ramp. Cassidy registered twice the legal limit on a blood alcohol test, and had a half-empty bottle of bourbon in his car. 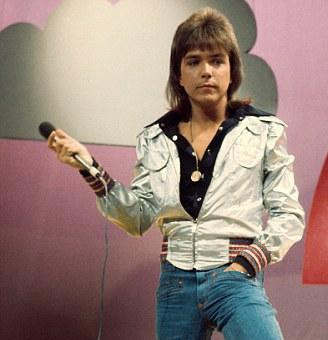 His rep is DENYING David was drunk. She says he did take Vicodin, and may have been "tired" from an early morning funeral he had to attend, but is disputing the breathalyzer results, and plans to fight the charges.

STEVEN TYLER vs. KID ROCK - WHO YOU GOT???!!!: It's on between STEVEN TYLER and rapper-singer KID ROCK. In the new “Entertainment Weekly”, Kid was asked,“What do you think of your friend Steven Tyler joining ‘American Idol’?

REALITY BYTES: 1. ) "Supernanny" Jo Frost will be leaving the show after its new, sixth season, which premieres tonight. Jo is quitting because she wants to meet a man, marry him, and have kids of her own. ABC hasn't said yet whether or not she'll be replaced.

2.) "Raising Sextuplets" dad Bryan Masche has struck a plea deal in his domestic violence case involving wife Jennifer Masche, and in exchange will not have to serve any jail time.

3.) Check out how chaotic the opening of the Kardashians' NYC store was ... 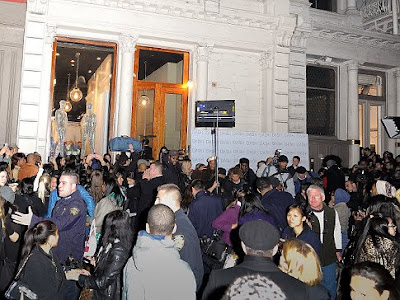 Police were called and three summonses were issued for disorderly conduct. And one to the Kardashian sisters for looking fierce ... 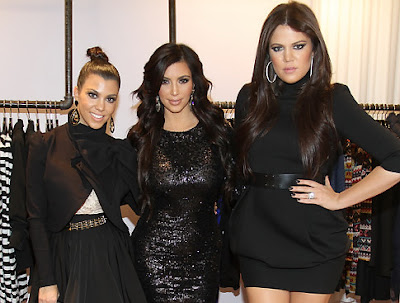