IT'S ON! EVA LONGORIA FILES FOR DIVORCE: Turns out the rumors on the internets were right on ... EVA LONGORIA officially filed for divorce from TONY PARKER yesterday. The only reason she gives in her divorce papers is the usual "irreconcilable differences". (--Eva is asking for spousal support and also notes there's a prenup. She didn't mention any details, though)

But numerous sources say Tony cheated with the wife of a former teammate on the San Antonio Spurs. MARIO LOPEZ is one of those sources.

Mario is good friends with Eva and he says the marriage imploded a few weeks ago, when Eva found HUNDREDS of text messages from Erin. He added Tony cheated on Eva once early in the marriage, and then remained in contact with THAT woman on Facebook.

EVA SHOWS US HER TWEETS: Eva dropped the following statement on Twitter . . . 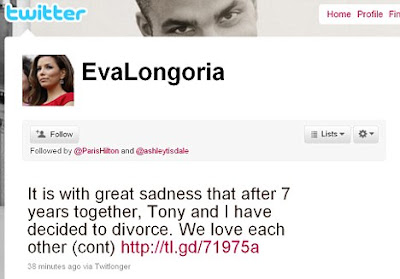 Don't let this seemingly nice tweet fool you. She is PISSED ... and if there's one thing I've learned it's DO NOT piss off a Latina. Am I right, fellas? And don’t expect Eva to take the Elin high road. Just the fact that she’s asking for money even though she is very successful in her own right means she just wants to make this guy’s life miserable.

WAS IT MORE OF A SEXTING THAN A SEX ISSUE???: The woman in question is Erin Barry, who's in the process of divorcing husband BRENT BARRY. He was on the Spurs with Tony from 2004 to 2008. But some sources say the "affair" never got physical.

They say the texting went too far, but it never went beyond that. Obviously, the content of their texts was enough to make Eva abandon the marriage . . . so they were evidently far from innocent.

It's not clear if the "affair" with Tony is the reason why Erin and Brent are getting divorced. But possibly the worst part of all this is that Eva, Tony, Brent and Erin were all pretty good friends. 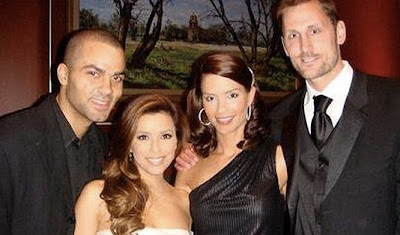 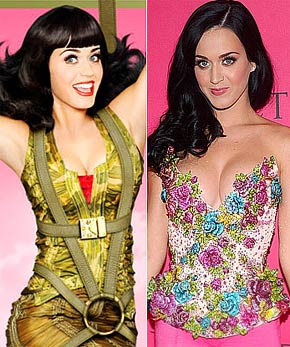 But a source tells Us magazine that "her team thinks her boobs look too big." So the ads were re-touched to downsize Katy's ample bosom.(--Back in September, she got in trouble for duetting with Sesame Street's "Elmo" in a low-cut dress.) 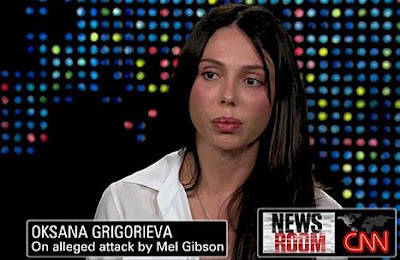 She said during a violent argument in January, Mel struck her twice, choked her and waved a gun at her. As for why she tape recorded her now infamous conversations with him, she said she did it as a favor to Mel.

Apparently, she didn't think she'd "live through the night" because Mel had threatened to come over and kill her ... "In the back of my mind, I thought, If I don't killed tonight, I'd like him to hear what he sounds like, to get...better. I wanted to help him, as strange as that may sound." 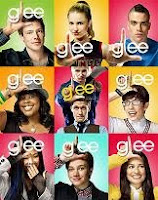 'GLEE' MOCKS LINDSAY; MOM WANTS TO SUE: LINDSAY LOHAN'S mom DINA is upset with "Glee" for mocking Lindsay on Tuesday's episode . . . and, yes, she's considering a LAWSUIT over it.

On the show, guest star GWYNETH PALTROW was playing a Spanish teacher, whose lesson included this comment: Quote, "Lindsay Lohan is totally crazy, right? How many times has Lindsay Lohan been to rehab?

"Five times! Five. Please get into groups and discuss how many times Lindsay Lohan has been in rehab." The comment was made in Spanish with English subtitles.

Dina told the website GossipCop, quote, "Our lawyers are sending a letter to 'Glee'." She's apparently arguing that the show defamed Lindsay.

THAT'S defamation? No, Dina wants to sue because she's upset, and simply being "upset" isn't supposed to be grounds to sue in America. For some reason, I don't think everyone gets that these days. 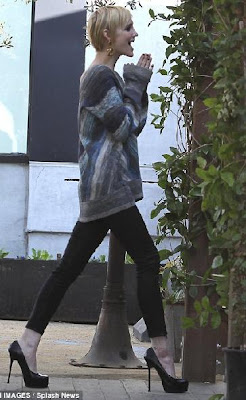 Keep those 'maybe her sister should share one of her sammiches with her' comments to yourself! Not cool! 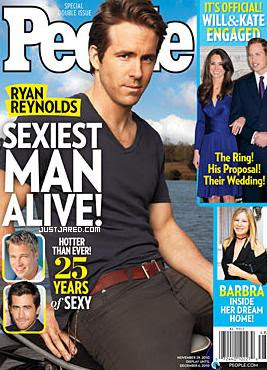 Wife SCARLETT JOHANSSON is no slouch in the sexy department either. A few days ago, she was named GQ's Babe of the Year. Ryan will be starring in the Green Lantern movie out next summer. Here's the official trailer. Looks cool ...

SHOW US YOUR TWEETS: TIGER WOODS has joined Twitter. Here's what he tweeted yesterday ...

IS BRISTOL PALIN'S DANCING THAT BAD??? (--From Mike's The Stupid News Blog ) 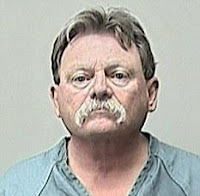 Is BRISTOL PALIN’S dancing SO BAD it makes you want to KILL YOURSELF? For 66-year-old Steven Cowan of Town of Vermont, Wisconsin, the answer is a resounding YES.

Monday night, Steven and his wife were home watching "Dancing with the Stars" and after Bristol performed, Steven said he thought she was a bad dancer and it made him FURIOUS. So he did what any number of us have only *thought* of doing: he grabbed his shotgun and SHOT OUT HIS TV!

Then he started threatening to kill himself - apparently feeling he was unable to live in a world where Bristol Palin could be allowed to dance so poorly on TV. Oh, did I mention he'd been drinking? He’d been drinking.

His wife called police, which resulted in a 15-hour standoff with the SWAT team. Steven eventually calmed down, his suicidal impulses faded, and he surrendered. But not before everyone on the SWAT team pledged to vote for Kyle Massey next week!