BRITNEY SHOWS US HER TWEETS: BRITNEY SPEARS took to Twitter yesterday to put the "Star" tabloid, RadarOnline, and ex-husband Jason Alexander on blast ...

THE "OTHER WOMAN" SPEAKS!!! SORT OF: ERIN BARRY - a.k.a the alleged "other woman" in the EVA LONGORIA/TONY PARKER divorce - wrote a LONG message on her website yesterday to clear up a few things. 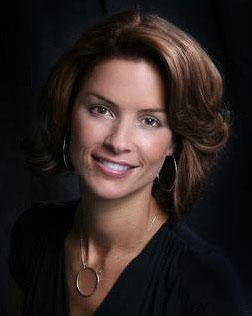 Here's some of what she wrote ... "I did not have an affair with Tony Parker. Nor did I 'pursue' Tony Parker. Unfortunately, because our divorces are occurring at the same time, great speculation has been cast on our friendship.

"My friendship with Tony Parker had nothing to do with the end of my marriage (which is painful enough without this added drama), and to assume that we had an affair is naïve, ridiculous, and completely misguided."

Blah, blah, blah, more stuff, and then she ends with, "These are my words and this is the last you will hear from me on this subject because I have more important things to do."

CHRISTINA EXPLAINS IT ALL. SORT OF: CHRISTINA AGUILERA explained to "People" magazine why she's divorcing her husband. Quote, "Things were so unhealthy and unhappy for both Jordan and me, I knew I had to end it. I really didn't want to hurt Jordan, and I felt torn about splitting our family up."

Yep, that's what passes for "explaining", according to "People" magazine. Personally, I wouldn't have minded a few more details. 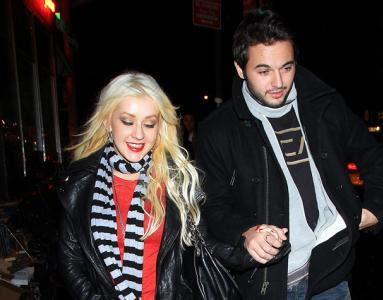 She was a bit more forthcoming about the guy she's already involved with, Matthew Rutler (--shown above), who was an assistant on the set of her new movie "Burlesque". She says he's "the kind of person you could spend hours with on the phone talking to and all of a sudden it's daylight."

QUOTE/UNQUOTE: "If you cry over a guy, then your friends CAN'T date him. It can't even be considered." -- TAYLOR SWIFT, in the new issue of "Seventeen" magazine.

JOHNNY DEPP'S BIG REVEAL: JOHNNY DEPP doesn't have anything against marrying longtime girlfriend Vanessa Paradis, but he does have something against calling her Mrs. Depp. 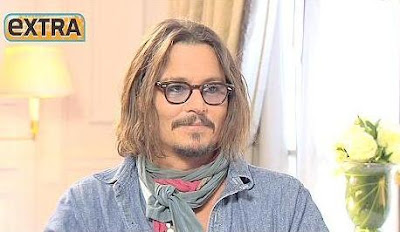 He tells Extra, "If Vanessa wanted to get hitched, why not... But the thing is, I'd be so scared of ruining her last name. She's got such a good last name."

QUOTE/UNQUOTE: "Yes, I am aging. Oh my God, I'm aging all the time. It's like those flowers that wilt in front of you in time-lapse films. But what can I possibly do? Look like a lunatic?" -- 45 year old SARAH JESSICA PARKER Sarah Jessica Parker, to 'Elle' magazine 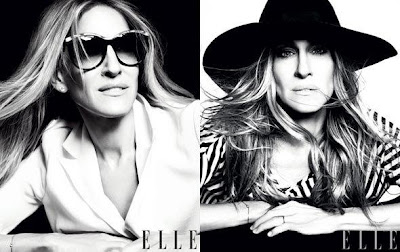