WHO'S THE CELEBRITY CUTIE PATOOTIE???: This Cutie Patootie is Brazilian and,according to Forbes, the highest-paid model in the world ... 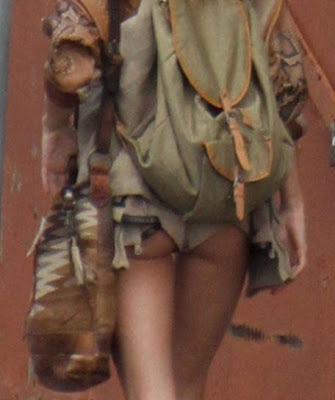 Scroll down to the "bottom" for the answer ...

COULD BE TRUE COULD BE CRAP: RadarOnline is reporting producers of "Dancing with the Stars" are trying to land LINDSAY LOHAN for next season. 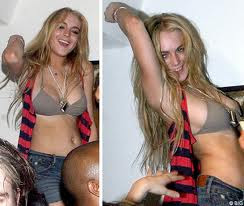 Their inside source says "producers were concerned about her erratic behavior, but they are taking another look at asking her to come on for the next season because she is doing so well at her sober living facility."

A rep for the show would not comment on future casting. "Concerned about her erratic behavior." Yeah, right. That kind of stuff makes for great TV.

CRIME WATCH: There's a guy in Maryland who loves him the UMA THURMAN. So much so, he was arrested a couple of years ago for stalking her, and ordered to leave her alone.

He didn't. He violated the restraining order by calling her office and cell phone, so the Po-Po decided to haul him in. They found him at home on his computer Googling ... you'll never guess. Go ahead. We'll wait. Ding! Ding! Ding! Yup, "UMA THURMAN".

TODAY'S KARDASHIAN KAOS: 1.) KIM, KOURTNEY and KHLOE KARDASHIAN have been asked to endorse some weird things over the years. Not surprisingly, a lot of them have been SEXUAL. 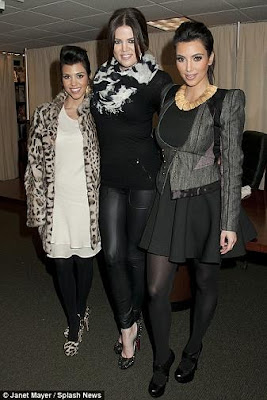 But it's Kourtney who's been approached for perhaps the grossest product endorsement of them all: "I was offered lubes because when you're breastfeeding it makes you dry."

2.) Kourtney had to call 911 last week when her 11-month-year-old son Mason had an allergic reaction to peanut butter. Here's the just released 911 call ... 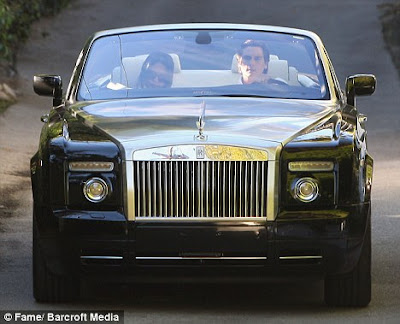 Scott and the 'mystery woman' were later spotted leaving a restaurant ... 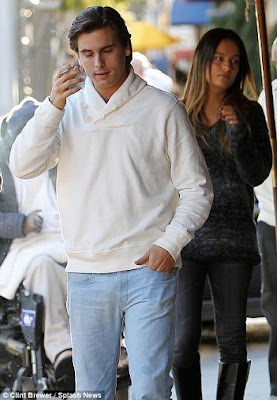 So where was Kourtney? In New York City promoting her and her sister's new autobiography! 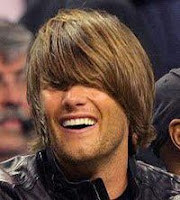 WE KNOW NOW WHY TOM BRADY HAS JUSTIN BEIBER HAIR: When your wife is super-hottie GISELE BUNDCHEN you have to keep up appearances.

That's why TOM BRADY got himself a JUSTIN BIEBER'do a few months back -- he was hoping the long locks would cover up an unsightly bald spot.

But alas, there's just so much combing over a man can do. So the football hero has now recruited the help of a hair-transplant specialist. Or so says the National Enquirer. They claim Gisele pushed Tom to join the Hair Club for Men in order to , quote, "maintain that perfect-couple image

VIDEO: SUSAN BOYLE created a career out of performing on TV, but her rendition of "O Holy Night" on "The View" yesterday was NOT one for the highlight reel.

She literally choked. Susan's voice became raspy halfway through the song. A few seconds later, she coughed, cleared her throat, backed away from the mic, and asked the producers for a re-do. The problem was, it was a LIVE broadcast. Awkward!

After a few seconds, Whoopi Goldberg and Sherri Shepherd jumped on stage and tried to cover up the incident. Susan did get a second shot at it though. The performance was re-recorded for the West Coast feed and that's the version "The View" posted on their website.

SNAPSHOT: JAKE GYLLENHAAL and TAYLOR SWIFT must love them some coffee. They were spotted getting more of it yesterday morning at a place called the Frothy Monkey in Nashville. VIDEO: Here's the just released police dash cam video showing the moments after David Cassidy was pulled over in Florida earlier this month ...

He pled not guilty to a DUI charge yesterday. (--At the time, he admitted to having a glass of wine and taking a painkiller a few hours before he was stopped.)

He's due back in court in January, and if convicted, faces up to six months in jail and a $1000 maximum fine

WHO'S THE CELEBRITY CUTIE PATOOTIE???: So who's the Brazilian Cutie who makes more bank than any other Supermodel? ... 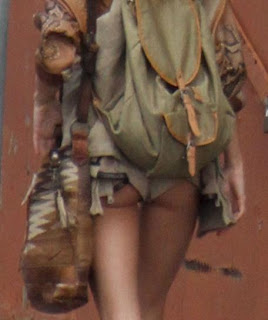 Did you guess GISELE BUNDCHEN? 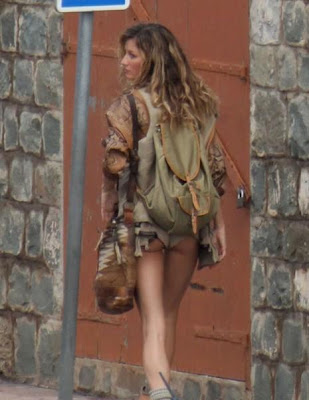 If there's a world record for short shorts, Gisele probably just broke it, no? 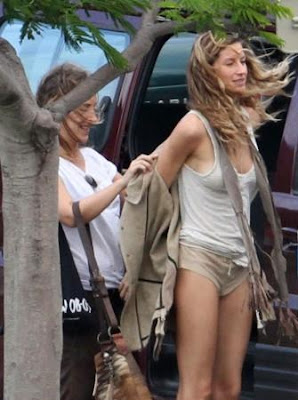