WEEKEND REVIEW: 1.) Four years and two children later, JOEL MADDEN finally made an honest woman out of NICOLE RICHIE. The couple made THE BIG MISTAKE over the weekend in a small yet lavish ceremony at the Beverly Hills home of LIONEL RICHIE. 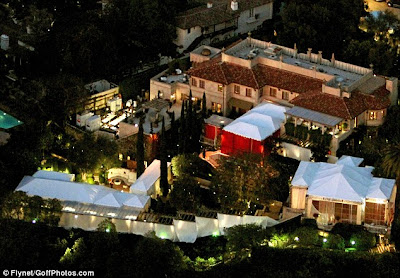 Guests included KHLOE KARDASHIAN and GWEN STEFANI. The Reverend Run officiated. And for reasons unknown to us, the festivities also included an elephant.

(--Nicole’s childhood friend and former reality show partner, PARIS HILTON, was not invited. BFF CHRISTINA AGUILERA *was* invited and in fact was originally scheduled to perform, but had to cancel after she was booked to sing with a contestant on SIMON COWELL'S British show, “The X-Factor” ) 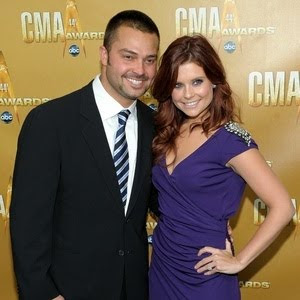 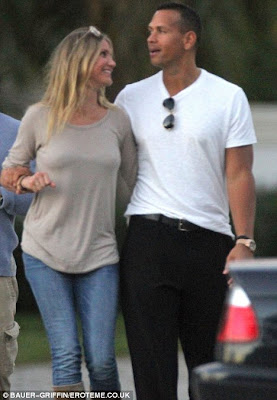 3.) Thanks to MILEY CYRUS, the relatively obscure Salvia plant started a nationwide panic over the weeknd after TMZ posted a video showing Miley smoking a bong filled with the hallucinagenic herb allegedly taken during a party at Miley's home five days after she turned 18. The video was shot by a friend of hers. There's no word who made it public, though. 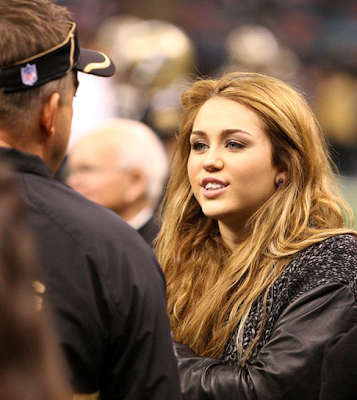 EVA/TONY DIVORCE UPDATE: EVA LONGORIA and TONY PARKER were seen having lunch together last week, and other than that, their divorce has been pretty much pushed to the back burner.

But here’s an interesting revelation we’ve learned: Tony is convinced Eva was having an affair with Tour de France champ LANCE ARMSTRONG!!!

Back in 2006, while they were engaged but a year before they were married, Eva and Lance made the Austin papers when the two were allegedly seen making out at a well-known bar in Austin. Eva’s publicist issued a statement at the time, which read in part, quote, “Eva & Tony are going through a difficult time, (but) they are still engaged.”

Tony has supposedly told a teammate Eva was “no saint” when the two were together, and that he has no intention of rolling over and letting Eva take his millions.

SNAPSHOT: MARIAH CAREY shows off her baby bump on stage at the annual "Chritmas in Washington" concert Sunday night ... 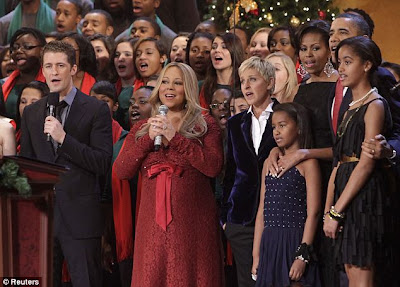 KATE'S COMPLAINTS: The much hyped episode of “Sarah Palin's Alaska” featuring the Palins camping out with KATE GOSSELIN and her eight kids aired last night, and - true to the word on the street, was an absolute disaster.

As Sarah's father put it, "(Kate) bitched from the moment she got off the plane." And she kept complaining until she finally packed up the kids and got on a plane.

Here’s a list of Kate’s complaints:
"I'm worried about my toes; they're freezing."
"I've been bitten [by bugs] about 200 times -- it's horrible."
"I'm miserable, but somebody's gotta be."
"This is cruel and unusual punishment."
"I just don't get it! There are no paper towels!”
"I've never camped for real...You really like this?"

SNAPSHOT: SARAH PALIN getting her hair did while visiting a cholera treatment center in Haiti Saturday ... 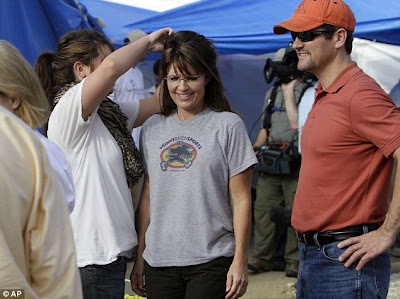 COULD B E TRUE COULD BE CRAP: There's a rumor going ‘round that NEVE CAMPBELL is gettin' her some of that ISAIAH MUSTAFA, a.k.a. ‘The Old Spice Guy’. 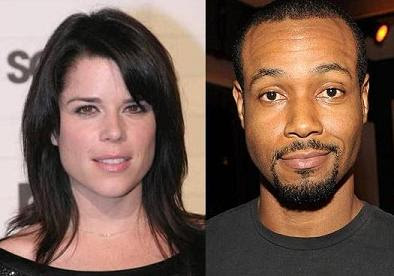 SHOW US YOUR TWEETS:

I hope she’s not talking about Jesse James. Because Sandra Bullock thought the same thing at one point and look what happened to her.

SNAPSHOT: 64 year old CHER in a see-through blouse at the "Burlesque" premiere in Madrid, Spain … 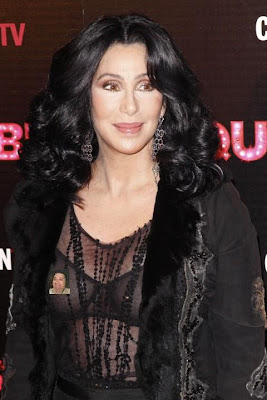