JULIA ROBERTS FLIPS OUT: RadarOnline has posted some pictures of JULIA ROBERTS rolling up on a paparazzo earlier this week, after she caught him taking pictures of her family while they were out walking in Los Angeles. 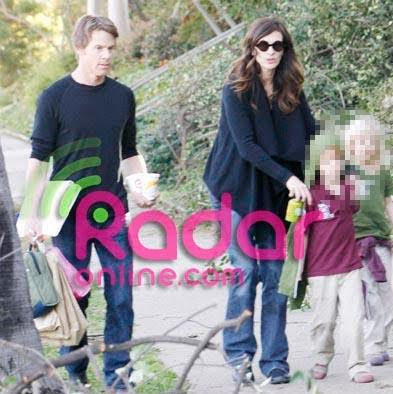 Julia walked right up to the guy and got in his face BIG TIME!!! ... 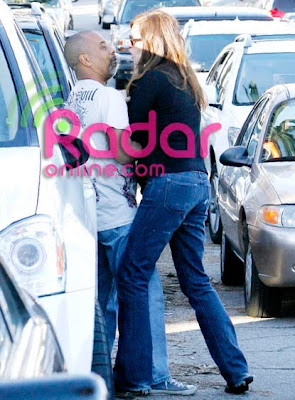 No word on what was said by Julia or if the photog peed himself.

This time during an interview with KATIE COURIC for "Glamour" magazine. She tells Katie, quote, "I'm not a fan. (Angelina) just doesn't come off to me as a sincere woman. She seems like a woman that you'd really want to avoid." 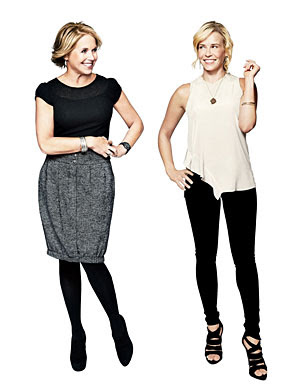 But Chelsea had nothing but mad love for BFF JENNIFER ANISTON . . . "Jennifer makes me laugh. She's irreverent and hilarious, and she sends me really, really funny e-mails."

WHO'S NOT INVITED TO NICOLE RICHIE'S WEDDING???: Because NICOLE RICHIE decided on a very small wedding, the New York Post’s Page Six is claiming certain friends have been cut from the guest list . And that includes former BFF PARIS HILTON. (-- The two have been drifting apart for years and pretty much stopped hanging out once Nicole become a mother.)

There's also talk Nicole's current BFF, CHRISTINA AGUILERA, wont be able to sing at her wedding as planned. Word is she now has to be in England to perform on the X-Factor. Why would Christina bail on her BFF so last minute?

Possibly because her movie "Burlesque" is tanking in the box office and needs all the promoting it can get. If Christina can’t perform, Nicole's adopted father, Lionel Richie, is ready to take her place as the wedding singer! Not a bad replacement huh?!

SNAPSHOT: The aforementioned Nicole on her way to the stylist yesterday ... 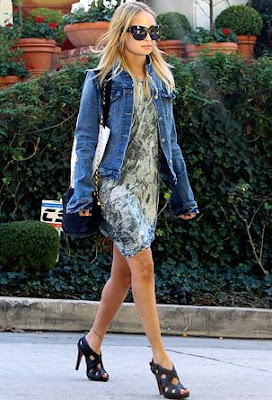 JESSICA SIMPSON IS NO BILL GATES AFTER ALL: Reports earlier this week that JESSICA SIMPSON is going to become a billionaire thanks to her fashion line turned out to be greatly exaggerated. 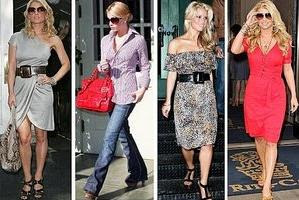 Forbes magazine has broken down the numbers and determined that her earnings last year were somewhere around $20 million. That's largely because she sold the rights to her name five years ago and only gets a small percentage in royalties on sales of Jessica Simpson brand clothing, shoes and fragrances. Only $20 million? Let's have a telethon for the poor girl!

GOSSELIN + PALIN = NO LOVE: KATE GOSSELIN and SARAH PALIN may sound like a match made in reality show heaven, but in reality ... not so much. 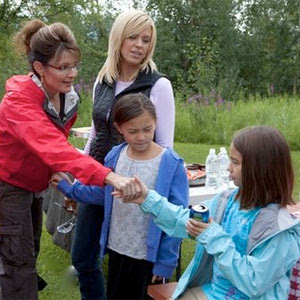 'Us' magazine reports the two women DID NOT become BFFs while taping an episode of 'Sarah Palin's Alaska.' In fact, a source tells the mag they barely spoke to each other off camera. According to the un-named source, Kate "had a meltdown. She said the food and accommodations were terrible, and it was the worst trip she'd ever been on." 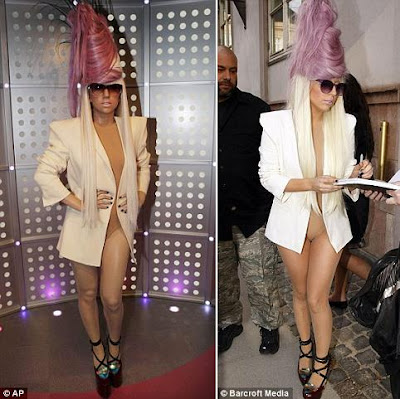 And this is Gaga's Berlin waxwork … 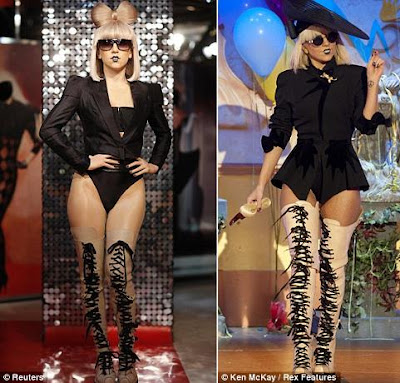